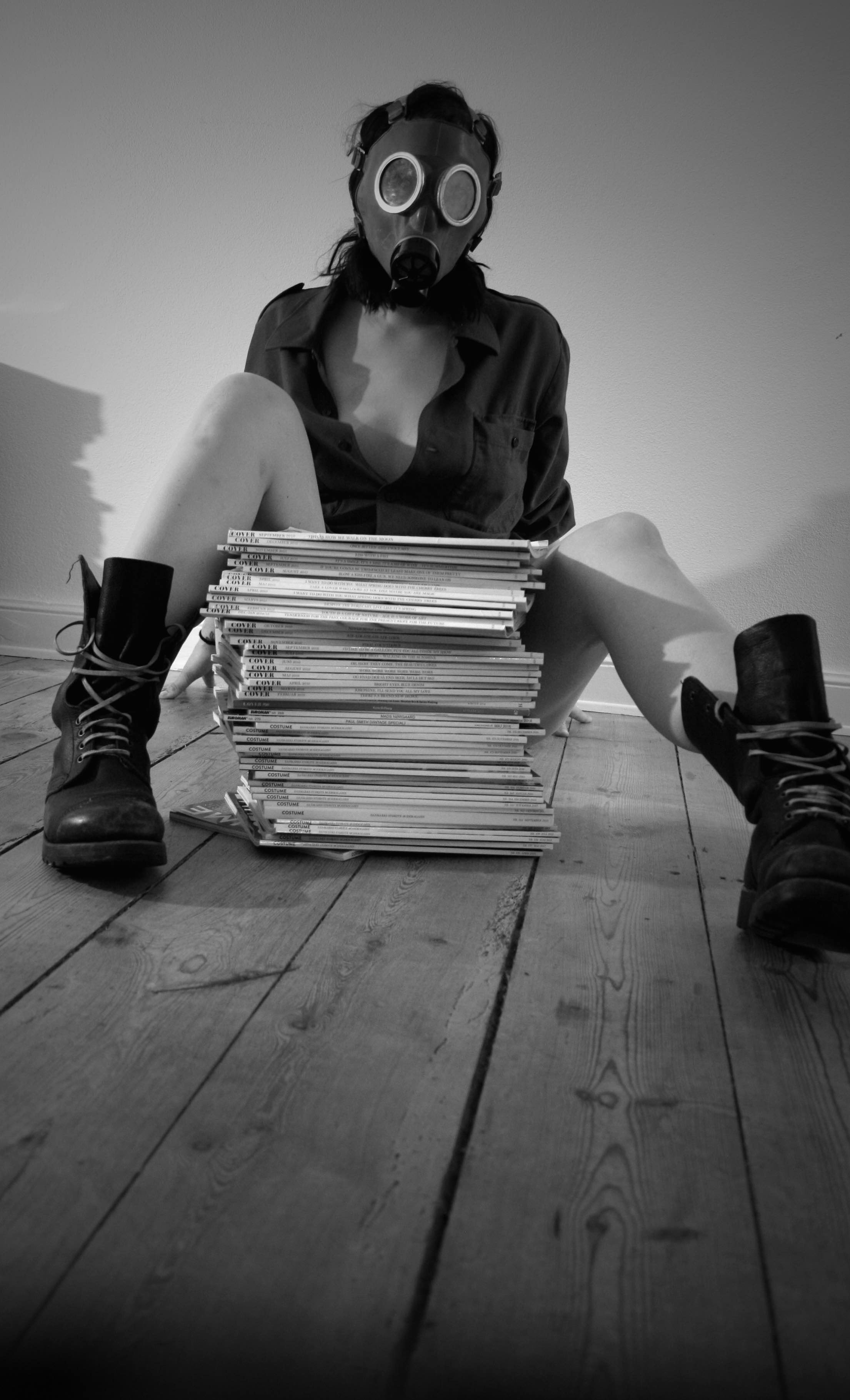 For years, decades and even centuries, soldiers from almost every nation, were sent to battle, war and even world wars, wearing their required military-uniform. A uniform, worn by the armed forces of various nations, in combat and mud. A uniform, that changed from one country, battle, war and decade to another. With inspiration from the thirty years war in the 1600s, the naval wardrobe of the french soldiers two centuries later in 1850s, the first world war, the Golf war, the Crimean war. and the second as well, the military scene became the uniform of the avantgarde. 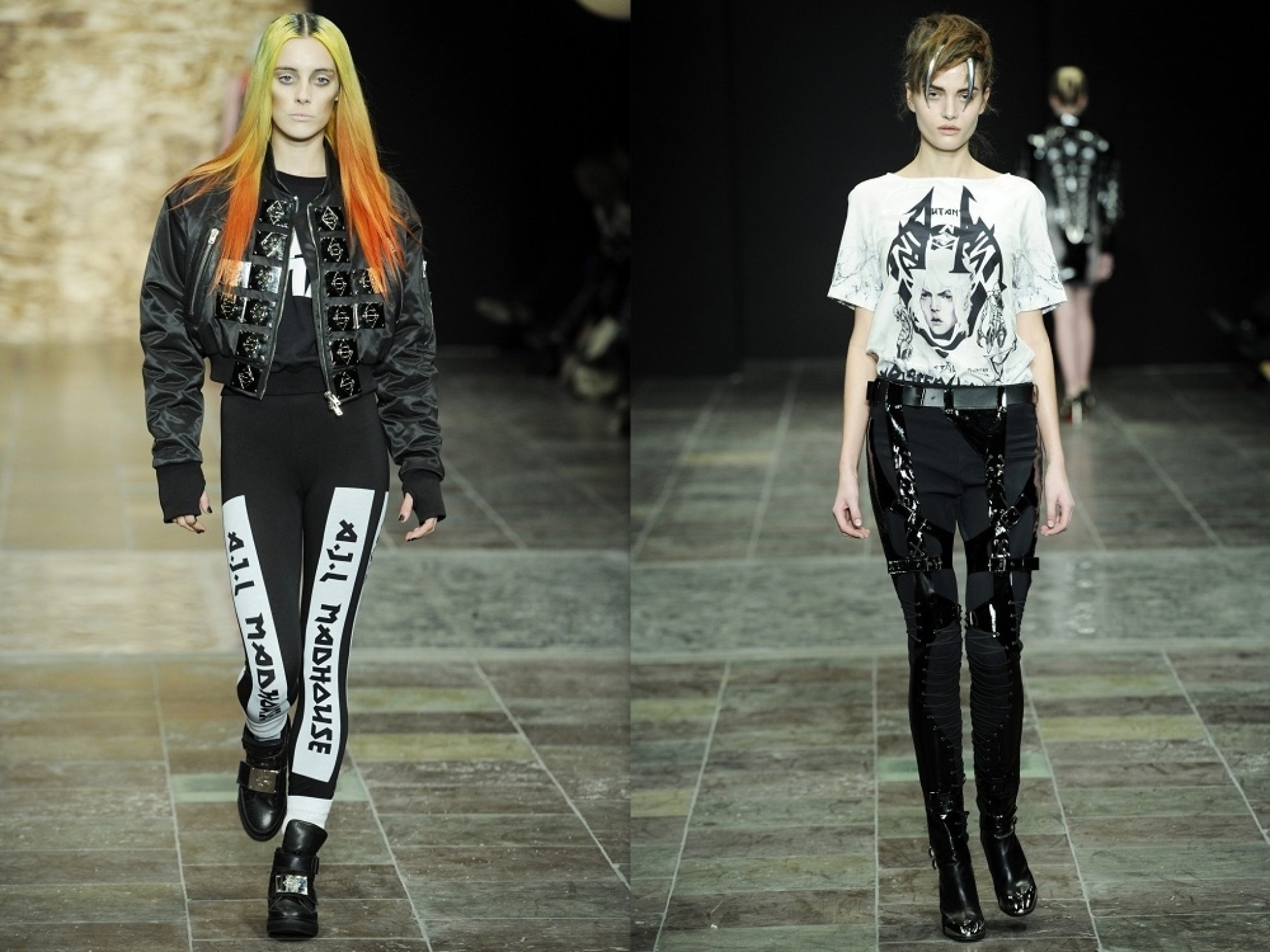