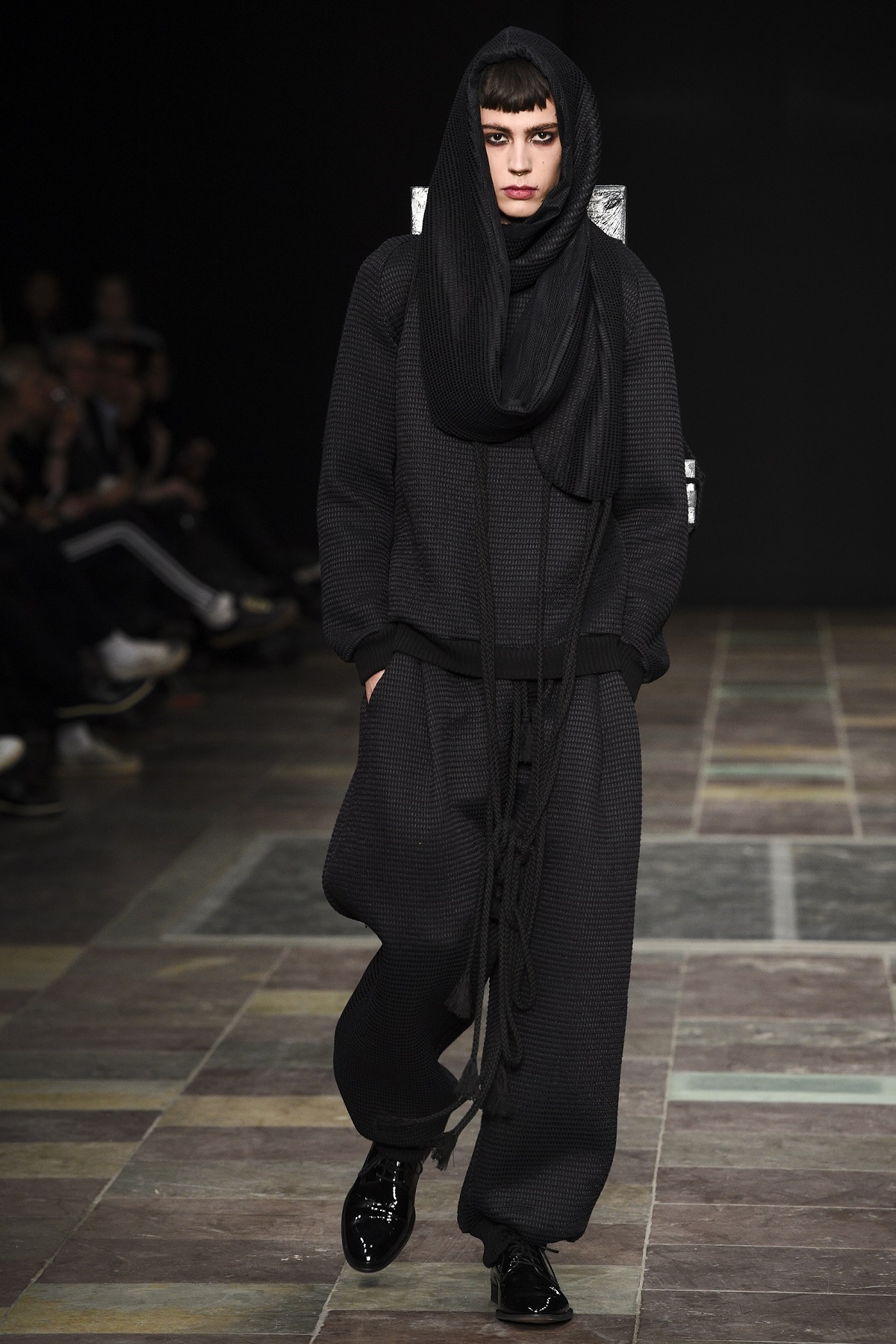 Once upon a time, a fairytale began and The Snow Queen, was once again told in words and then in Couture.

With the beginning taken form in his last collection, the SQ1, part 1 of his two cohesive collections, inspired from the first part of H.C.Andersens tale The Snow Queen, and danish farming idyll from old danish Morten Korch movies, showed during the previous Copenhagen Fashion Week.

This time Nicholas Nybro presented the second and final part of the of two cohesive collections,  without the inspiration of old Morten Korch movies and with The Snow Queen as the main character, telling the story from the beginning to the end.

Defining the second and final part of two collections, with central themes; The escape, The innocence and The beating heart, the final part began in words from last part of The Snow Queen and then transformed into Nicholas Nybro’s fairytale of Couture.

Part 2, The SQ2 Collection, began where the first part ended, almost according to the line of The Snow Queen and in line with the central themes of the collection.

A collection, that started out in a dark scene, with leather elements, hoods and an oversized silhouettes, painted in black dominated until a complete head to toe golden look broke the dark scene.

Leading over to a pure nude look, that could define the central theme of the innocence. And with the last central theme: The Beating Heart, the scene changed dramatically once again, into a line where hoods reappeared, with materials of silk and light plastic, presented in deep red, closing to the border of bordeaux, that became more and more pure.

Ending the show with the dripping of a blood red silhouette, where sweatshirts, hoods and materials of silk and light plastic were almost side by side and the scene of Couture took over the runway in the end of Nicholas Nybro’s cohesive Snow Queen-inspired collections.

And the fine art of balancing a fine line between sublime tailoring and a Couture  and fairytal-inspired mind.